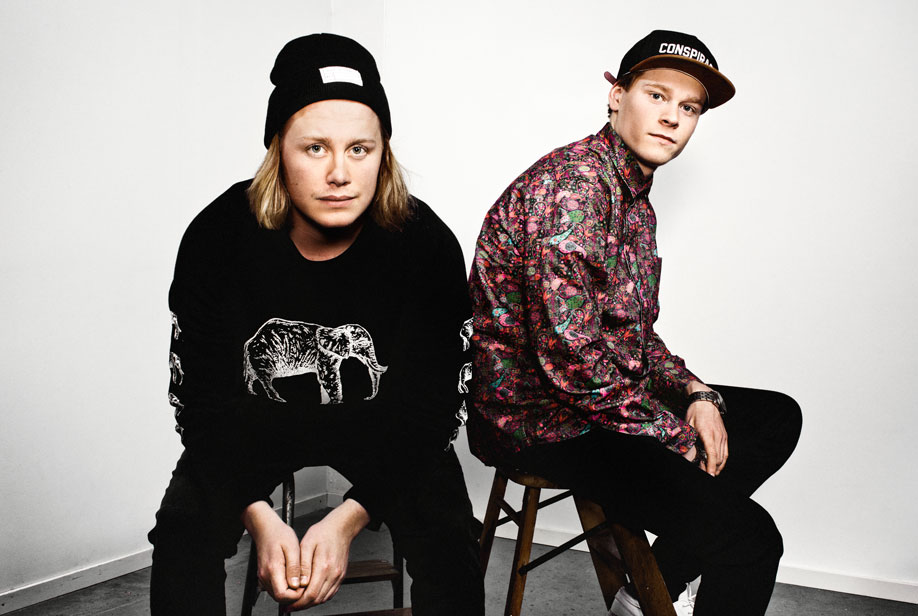 The young EDM duo released their first single "Bouncer" with MegaBuzz in 2013 and quickly built a steady following, with 4000 streams per day. The MegaBuzz  team noticed their rising popularity and took their second single, "UFO"to Mikael "Misan" Wadström within Universal Music’s A&R team. After only a few weeks of Misan and the MegaBuzz team working together, Vigiland were offered and signed a record deal with Universal Music and "UFO" became one of 2014’s biggest summer hits. Today, "UFO" has nearly 60 million streams on Spotify and counting. Their latest single "Shots & Squats" was released in early June and shot to the #1 position on Spotify’s Top 50 list, with over 32 million streams in only 2 months. As of July 2017, Vigiland has accumulated over 300 million streams on Spotify!