American DJ Twin, is a talent which has been recognised by Universal Music and Public Records. MegaBuzz was brought onto the team to further promote his compilation album DAY1 in the US, UK and Europe through online and radio exposure. From his Day1 Album, we worked on the singles for ‘Honor Roll’ and ‘Lonely’ among others. 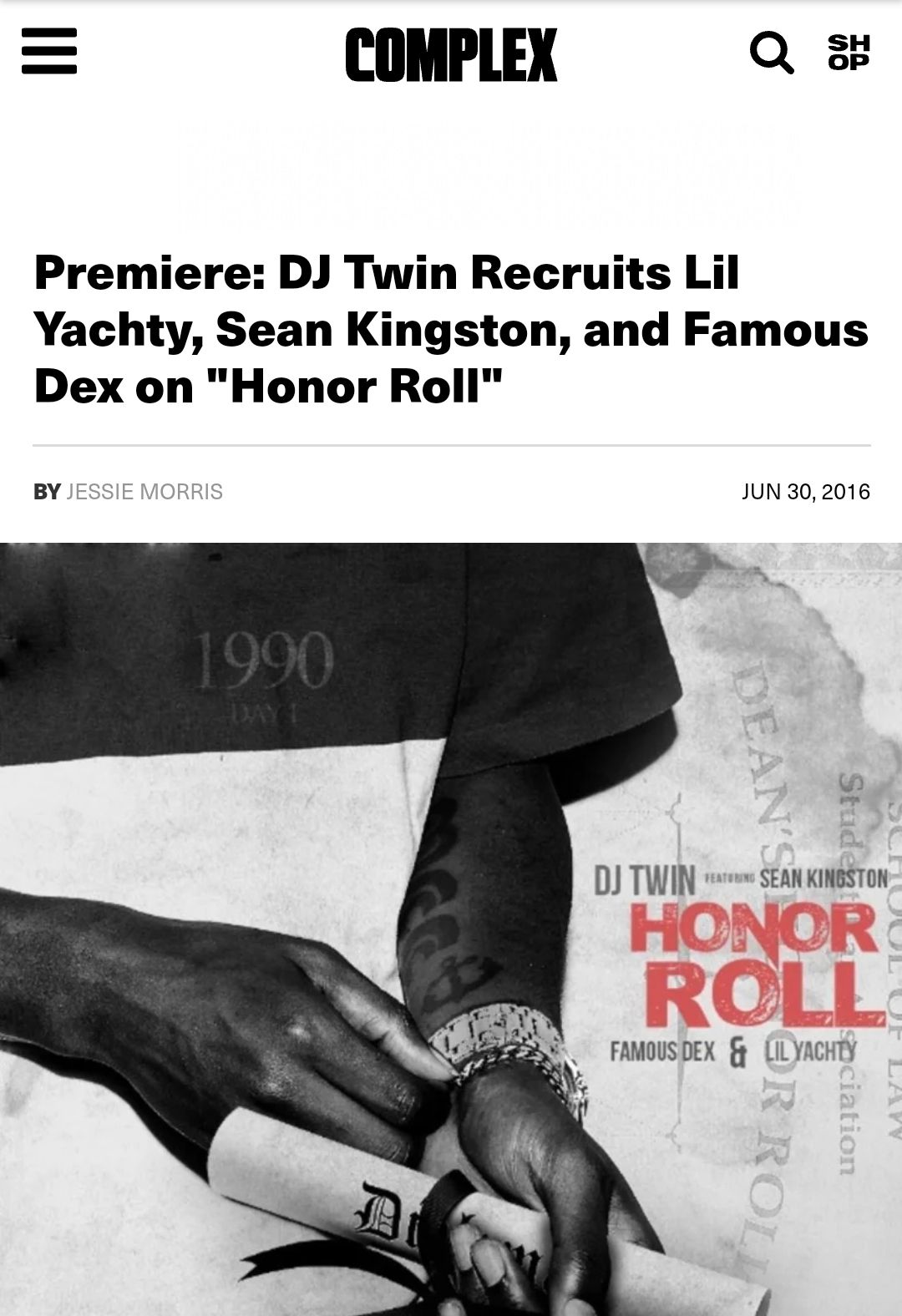 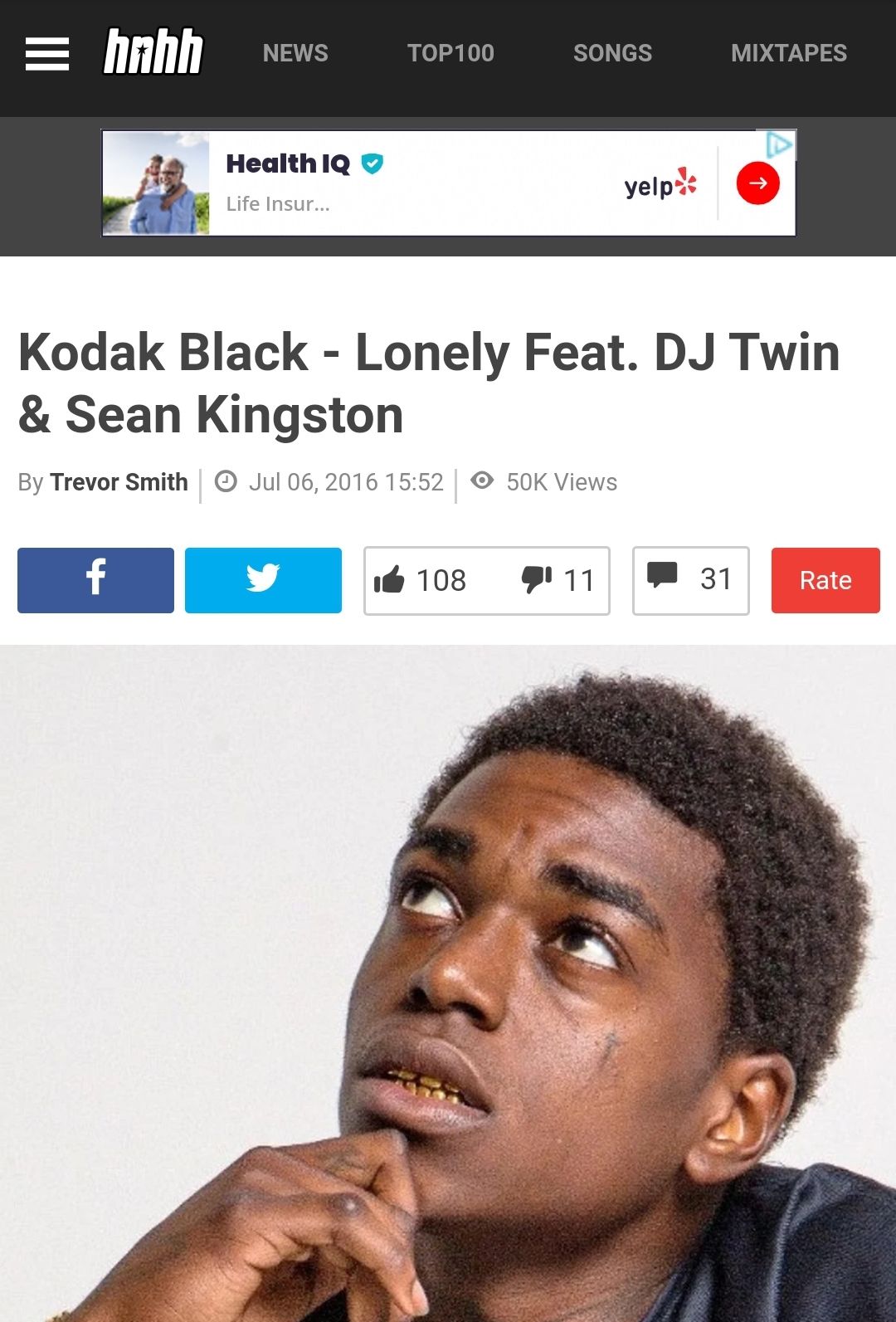 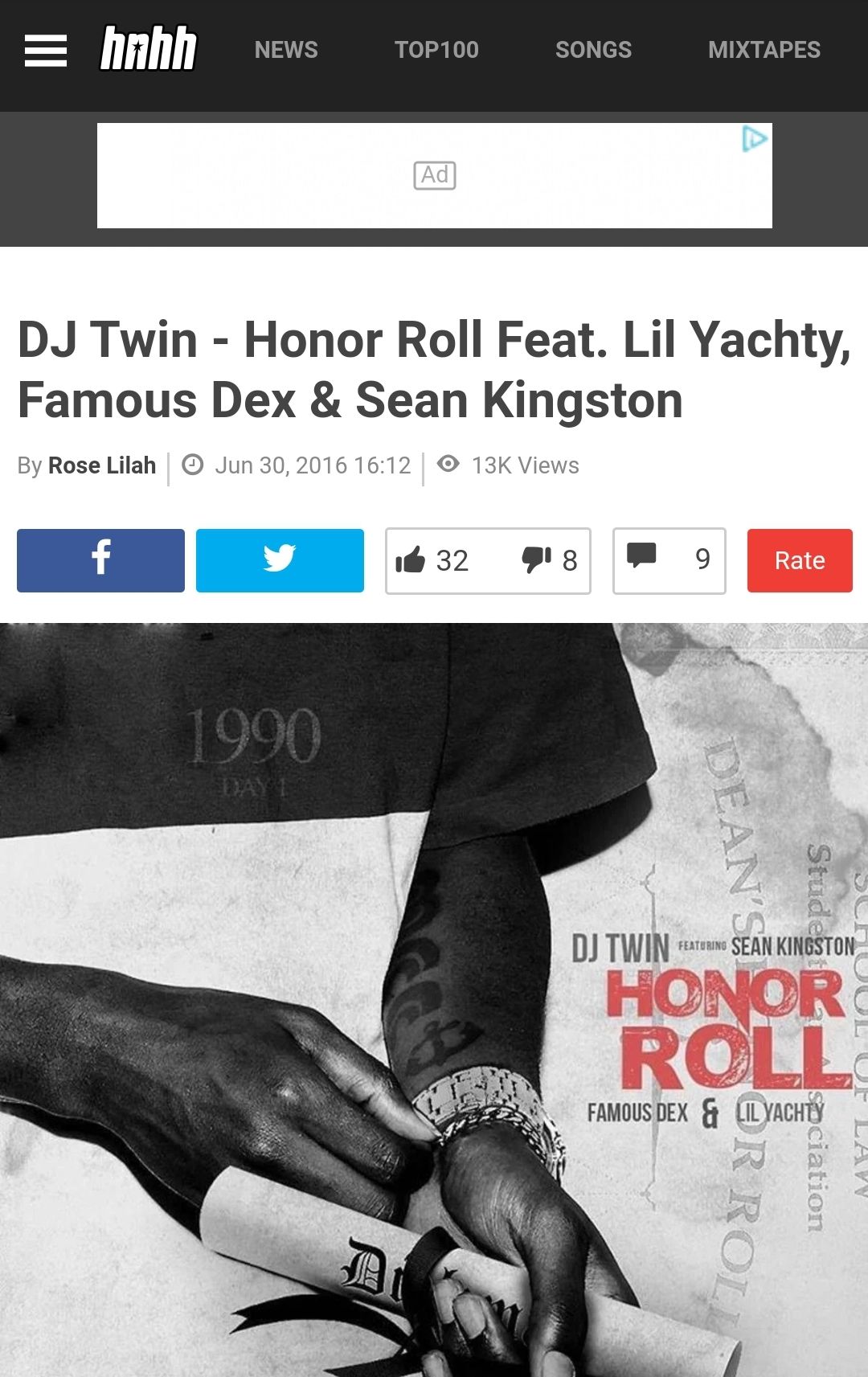 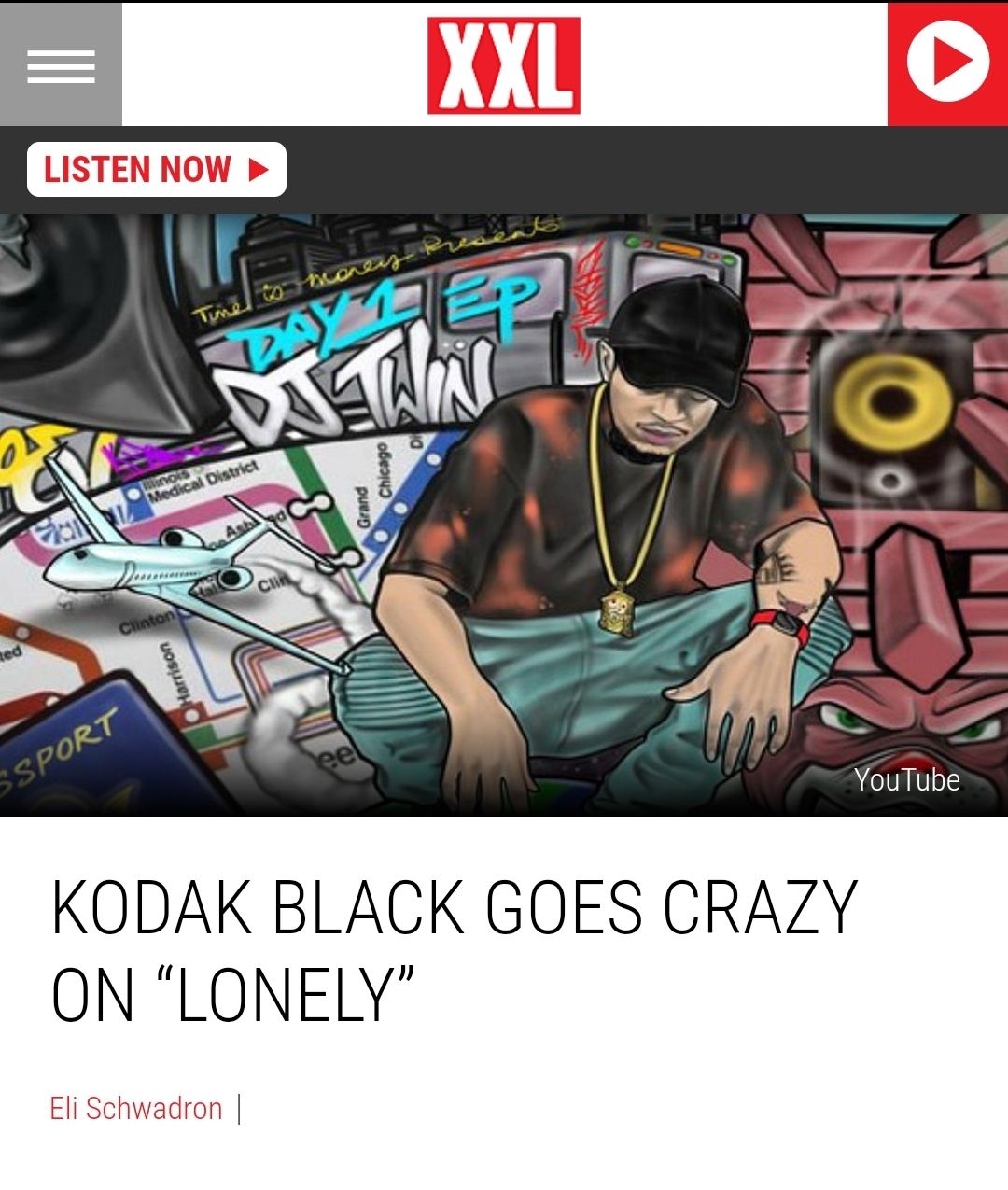 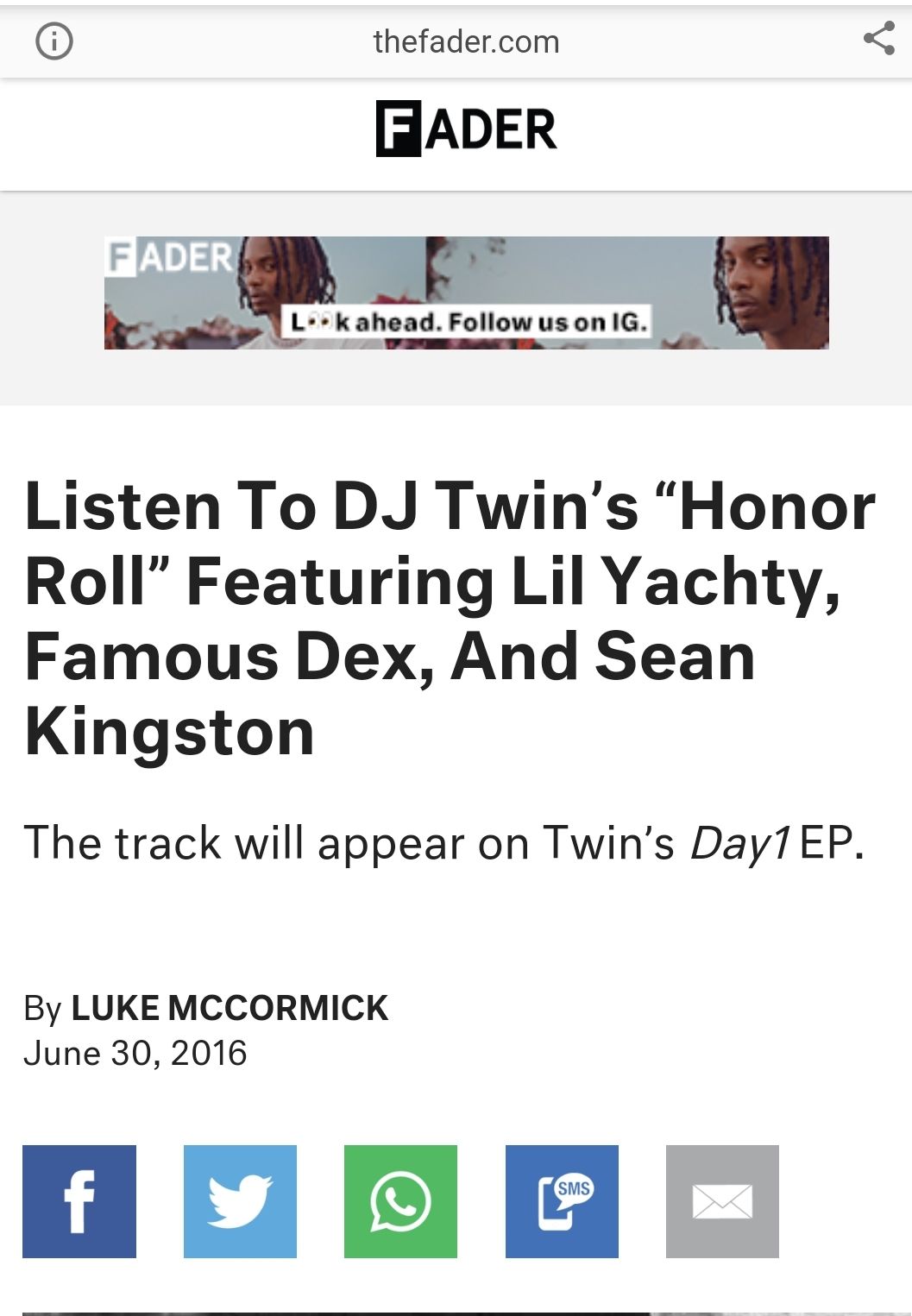